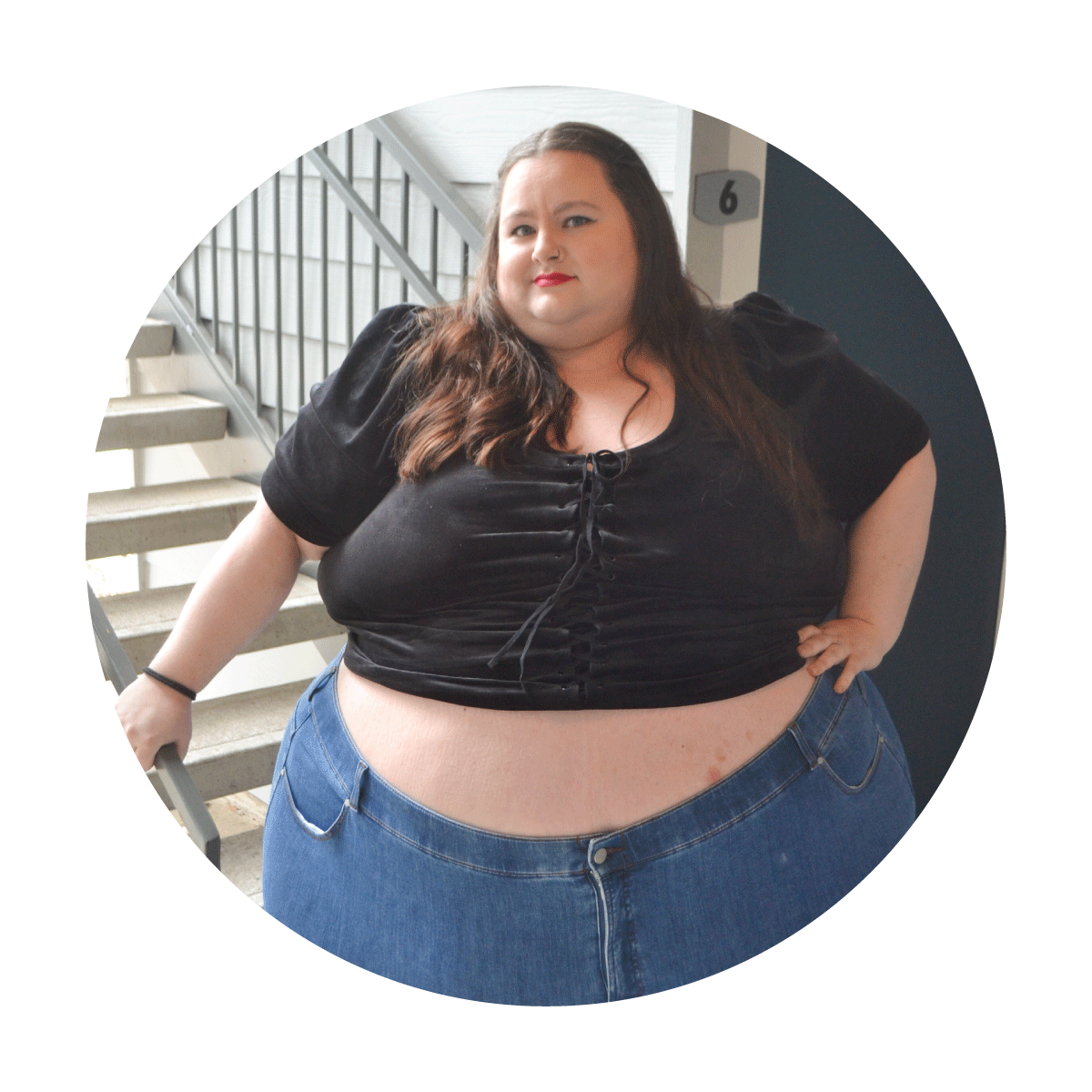 I know that making New Years resolutions is passé now. We are too evolved, life is too short, and capitalism is too oppressive in 2022. But I kinda do it anyway. This year I resolve to keep this little Vast train rolling.

There is a little bit of safety and freedom writing about this here; I’m not sure many people read these little editor letters. It’s hard for me to be vulnerable or admit when I’m struggling, so being able to hide it here makes it a little easier. But yeah. What’s that meme? I am straight up not having a good time? That’s it.

It’s a lot of things. My brother’s death is still so hard for my brain and heart to manage. I feel both absolutely burned out in the activism space and a white hot rage over the way people my size are still being treated by medical professionals and the world in general. It’s a fury mixed with hopeless fatigue that I can’t figure out how to square. And then there’s Vast.

I love this project. I love everything I set out to do and I love the work it has highlighted. And I especially love that I’ve been able to pay so many fat creatives. But I don’t love that I haven’t put enough attention and effort into marketing, so the work isn’t getting seen by as many people as I hoped. And the result of that is that we haven’t picked up any advertisers, and within a couple of months we’ll no longer have the funds to support the main mission—paying creators for their work.

And I’m not sure what to do about that. We have a Patreon already, but it would have to nearly quadruple in membership to sustain Vast monthly. Perhaps the solution is another Kickstarter, but I don’t know if the community would support a twice-yearly crowdfund that needs to raise around $15k each time. Plus I definitely know that I can’t commit another round of merch distribution like I did last time. It was A LOT. And it was expensive.

So I don’t know. I’m thinking about it, and I’m going to bring it to the readers and the larger community to think about, probably on Instagram.

In the meantime, though, we’re working on a very important February issue that will feature (and pay) all fat Black creators, including an infinifat Black guest editor. I’m really excited for this one, and I hope you will be too!

Ash (she/her) is the founder and editor of Vast, founder and host of The Fat Lip Podcast, and the creator of Infinifirsts, a once-monthly Instagram project honoring superfats and infinifats. Ash is a person with many many ideas and projects that have never come to fruition. The ones that count have, though. As a writer she's low on metaphors and high on em dashes. As a person she deeply gives a shit about fat people and has dedicated herself to improving our position in this world. She also loves burgers, sad songs, her spouse, and her animals.