This piece is sponsored by Elizabeth whose generous gift on Kickstarter directly supported this creator.

What it do my spooky boos? It’s your (soon to be) favorite goth wine aunt, Aretha Frankenstein, here with the first edition of a column that nobody asked for but I’m going to do anyway because I need the serotonin. This is the Spooky Bitch “Book” Club, the book part being in parentheses because…well there’s a lot of horror media out there to talk about. Follow me as I lead you through the creepy, the kooky, and the most certainly spooky, so let’s jump in.

Have you gotten lost in a big box store and, as you mused over the large selection of things said store offered, thought that the one thing this place is missing is ghosts? Well then my spooky boos do have the story for you, Grady Hendrix’s 2014 novel “Horrorstör”. Know for an initial comedic approach to horror to lure you deeper into his stories Hendrix brings a keen sense of humor, deep love of horror, and the welcomed ability to write successful female characters to his works of fiction.

Hendrix’s novel is set in a fictional mega furniture store–similar to another furniture store based out of Sweden–and within the first chapter the bright and shiny appearance of the story’s main location could make even the most staunch Karen a bit uneasy. Like Shirley Jackson’s Hill House and Stephen King’s Stanley Hotel, the store known as Orsk is just as much a character as the humans of the story. Now my boos, I’ll admit I am a face value horror fan. I enjoy the initial entertainment value of a piece for horror media rather than automatically deep-diving into thematic symbolism that has built colleges’ entire film school curriculums. With Horrorstör you know from just picking up the book that retail life and consumerism are terrifying. The book’s design is that of a magazine, with each chapter featuring a new furniture piece. It’s kitschy and quirky at first but as the story progresses the evil of the store starts to seep off the pages before your eyes. It’s a refreshing take on the haunted house story genre and will certainly make you nervous the next time the light flickers while you’re out shopping.

The story follows a group of employees trying to discover the cause of some disgusting property damage happening after store hours. Our main character is an employee named Amy who just wants to make it through a shift without being bothered by her store-philosophy-quoting manager, Basil. In order to save her job and secure a transfer to another store location, Amy agrees to stay overnight with Basil and Ruth Ann, another employee, to discover who or what is causing products to be destroyed. To add to the Scooby-Doo-like plot, we are also introduced to two other employees, Trinity and Matt, who are convinced their culprits are more sinister than just some meddling kids.

Almost immediately it is very clear that something is not right with this store, and the group’s ideas on how to deal with it are divided. Reaching a compromise, they call the police but also decide to hold a seance, which–shockingly–turns out to be a fatal mistake. Not to spoil all the plot twists and turns, but this group is set up for the overnight shift from hell. Feelings of dread and hopelessness jump off the page as we follow Amy through her battle with the monster in the store as well as within herself. Hendrix’s use of descriptive storytelling enables us to experience jarring moments of body horror as well as deep, depressive states along with Amy and her coworkers until we’re left wondering if this story is really meant to be billed as a horror-comedy. The final encounter with the main villain may leave a bit to be desired, but ultimately it leads to an almost bittersweet ending.

“Horrorstör” has style on the inside and out. The unique layout will catch your eye and the humor of the first initial chapters bring you in, but it’s the build-up that keeps you sucked in till the final page has been turned. It’s a good read for those who want a good scare without having to sleep with the lights on.

I’ll end this with some recommendations for you my boos. As mentioned before “Horrorstör” is a modern take on the haunted house story. For more stories where the location is a featured player, I suggest picking up a copy of Shirley Jackson’s “The Haunting of Hill House” or catching Netflix’s show inspired by Jackson’s work.

Until next time my boos: be kind, be cool and stay spooky! 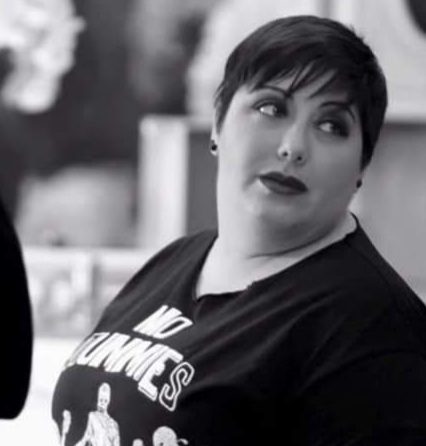 A transplant from New Jersey to Tennessee, Aretha (otherwise know as Britt) traded oceans and devils for lakes and cave witches. In her spare time she collects vintage Halloween decorations and spooky pop vinyls. Her greatest achievement as of recently is entering her 7th year of teaching Preschool and not letting the F word slip out in class. 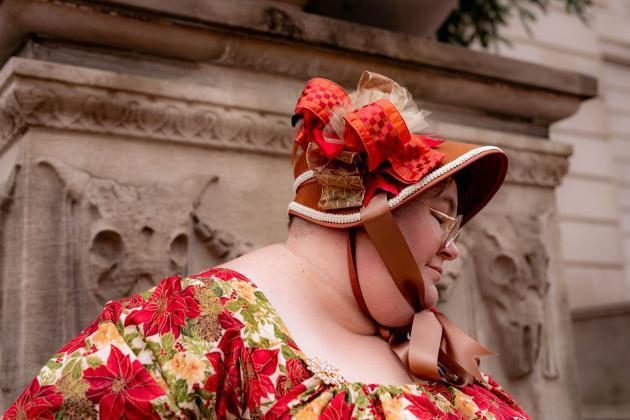 How to Make Yet Another At-Home Holiday Not Suck 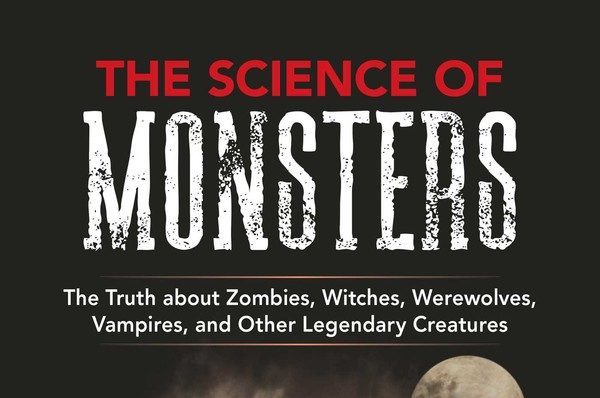 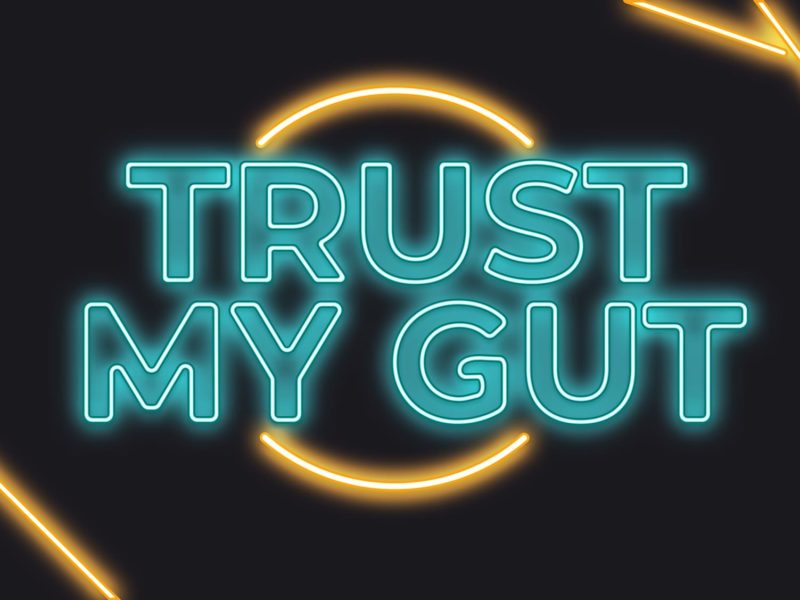