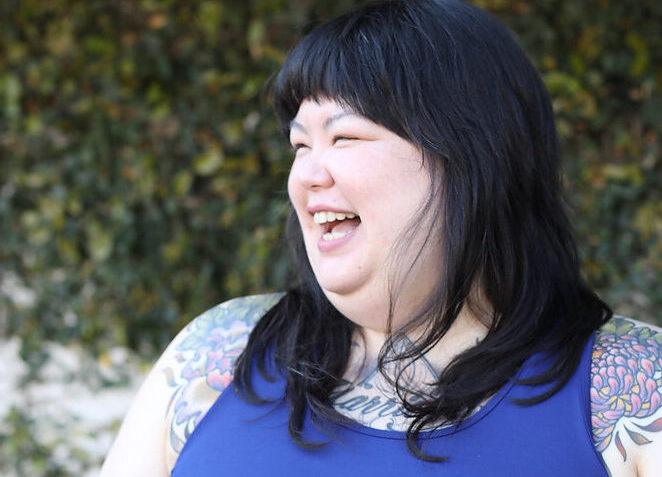 I’m Not Asian Enough and I’m OK With It

This piece is sponsored by Nicola Haggett whose generous gift on Kickstarter directly supported this creator.

Well, maybe I’m not actually ok with it yet…but I’m getting there.

Life as a chronically ill, queer, fat, mixed race Asian has required a lot of adaption and resilience. Growing up, the world taught me that I didn’t belong – that my body wasn’t Asian enough. At almost 40 I’m still finding my way and building the community that feels right for me. Navigating friendship, boundaries, and belonging as an adult is challenging. Thankfully the people I’ve met have helped me grow and figure out how to come to terms with how the world sees me and what I know to be true about myself. I’ve moved forward quite a bit, but it’s still hard to shake where I’ve been.

Y’all, depending on who you ask I’m either not really Asian or not really White. This is such a confusing and challenging way to navigate identity, and honestly it’s one of the few things that can still really get to me. Identity is such a personal and impactful part of our lives. I am many things, as are you. I am fat, queer, chronically ill, and mixed. My mother’s side of the family is from Japan and my father’s side is from Scotland. Both sides are far removed from their ancestral lands, everyone having come to the United States generations ago. We have little to no connection to the homelands and to our relatives there, which makes finding community here all the more integral to feeling connected and whole. I grew up in Houston, a diverse city  with a large Asian population. I never felt welcomed by the Asian communities there. Even in high school when I skipped class to go eat dumplings with the Asian mafia, I was included at their table but not truly accepted in the mix. Due to a combination of my fatness, queerness, illness, or mixed heritage, I’ve always felt excluded and unwelcome in the Asian community. It’s something that continues to be a painful reminder of my otherness, but I’m continuing to work through it so I can find more peace and connection in my community.

Here’s a little about me that helps to bring this all into context. I am a person who remembers the time before the internet, but also is very much online and happy about it. However, I’ve had to do a ton of work and build a thick skin to deal with the constant trolling and hate that comes my way. I’m sure this isn’t news to you, but people on the internet can be cruel and traumatizing. I’ve had more than my fair share of death threats and taunts, unsolicited advice and concern trolling, and the aforementioned comments denying my Asianness. Not that these things began with the internet, but being online has increased the ability of people from around the world getting in on the action. In fact, this kind of behavior began in elementary school where I was completely viewed as Asian to my schoolmates, an identity that was exotic and weird to them. In middle school the demographics were different, and I became White to the students and teachers. High school followed suit and the Asian kids informed me that being mixed meant that I didn’t belong. I still remember the exact words of a certain girl who, believing she was being kind, told me that the reason the Asian kids didn’t want to hang out with me was my mixed identity and the fact that I couldn’t shop at the same stores as them.  College and adult life brought more of both perspectives. I was othered by White folks who found me exotic, but kept at arms distance from the Asian folks I longed to connect with.

In my life I have been fetishized by men, taught to hate my familial features by diet culture and US beauty standards, had my identity questioned by those who believed my fatness precluded me from claiming my Asian heritage, and been excluded from POC spaces by virtue of my mixed parentage. I have heard so many times that I’m not really Asian, and yet also not really White. And it hurts. All of this feels bad, every time.

I’ve always found solace in friendship, with deeply intimate relationships that fill a need so integral that losing them feels like a death. This is true, but also what’s true is that I have been hurt over and over by friendships ending in ways that caused actual trauma and took years to move on from. It’s unfortunate that I both crave and have been traumatized by something so universal as friendship. I’ve found that making new friends as an adult is a toss up, which I’m sure isn’t limited to just me. In yoga spaces I’m tokenized as the fat one or the Asian one. In fat activism and labor organizing spaces I’m tokenized again – fat, Asian, southern, chronically ill. Sometimes it seems as if everyone wants something from me, and it’s not to be my friend. My story and feelings seem like a commodity that people are constantly trying to profit from. It can feel like everyone is capitalizing on my vulnerability when all I want is to connect with others.

In the past couple of years I’ve had the honor of participating in a coaching group for women of the Asian diaspora, and it’s been a highlight of my life! Together with some wonderful people I’ve explored a lot of hurt and trauma I’ve only hinted at here, and felt empowered to seek out Asian spaces and communities. I wish I could say it’s all been successful and heartening, but unfortunately I can’t. Some of the challenges have been my lingering identity issues, some are anti-fat bias, and yet other roadblocks to connection have been the Asian community’s bias against mixed folks. There are Asian organizations, Instagram accounts, and businesses that have shown me that my body is still a problem for them. Even in the global climate of inclusivity and equity I’ve been told repeatedly and in different ways that my fatness, my chronic illness, and my mixed heritage are unwanted and unwelcome. Each time I’m rejected it’s a fresh injury, as if I’m transported back to being that little girl who didn’t understand why people were so mean to her when she just wanted to be friends and to feel wanted and valid.

Lest you think my life is all misery and woe, let me tell you something wonderful! I’m still here. I’ve made it this far with love and support and the optimism to keep trying to find the community spaces that feel right for me. I’ve met wonderful people who see me, as I am, and are supportive cheerleaders and comrades. I am owning who I am, standing in my power, and not giving up on my dreams of friendship and acceptance within Asian communities. I’m not keeping these feelings a secret, and I’m letting go of the fear that has kept me from trying to access the spaces I crave. I’m not going to stop looking for those other fat Asians, mixed folks, and beautiful caring souls who want to connect in ways that affirm each other and our community. I don’t know what I’ll continue to find and create, but I know it’s going to be beautiful and powerful. 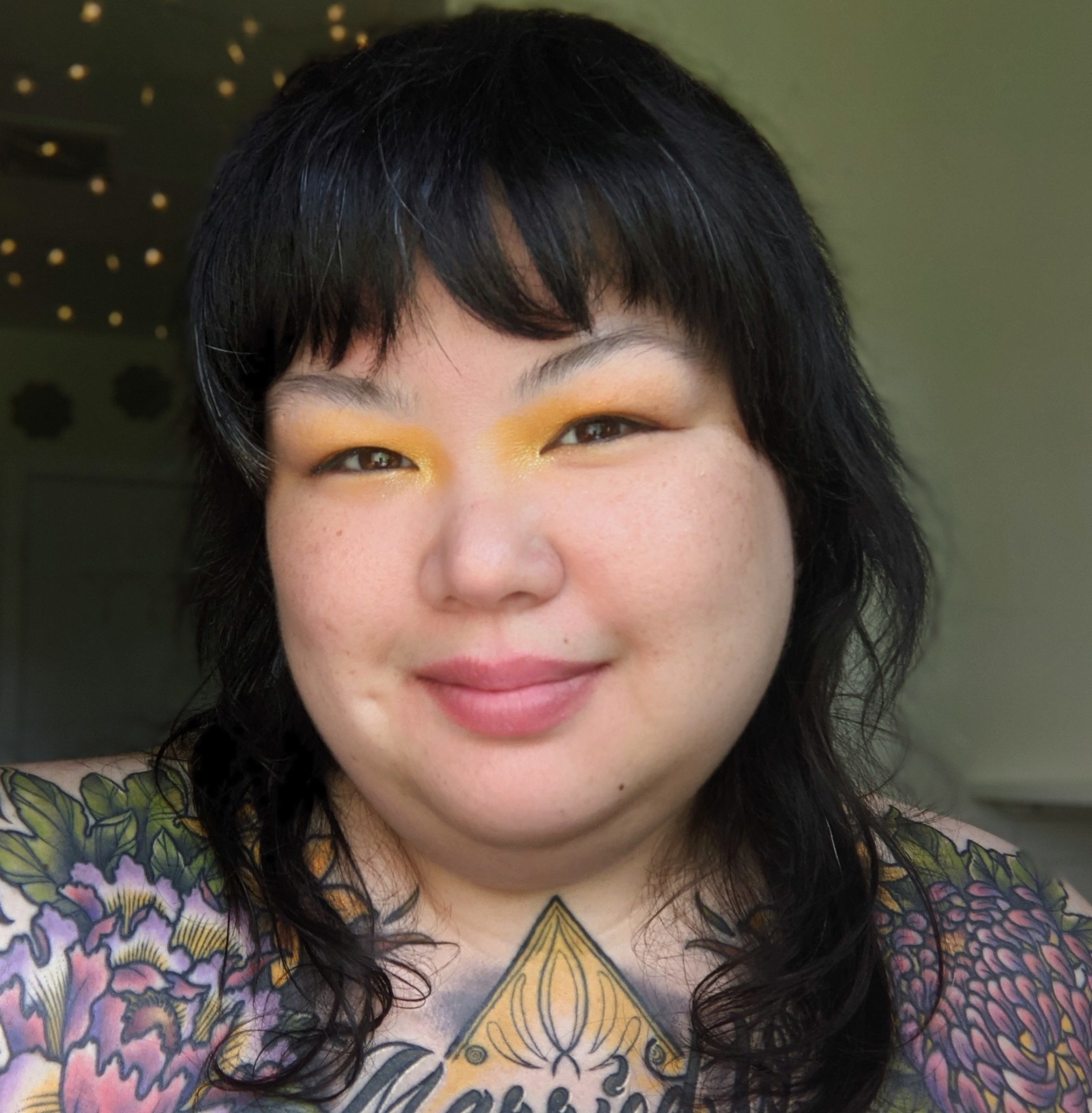 Laura Burns is an accessible yoga teacher and advocate for body liberation and autonomy. She believes that regardless of size, ability, age, gender expression, ethnicity, and experience with trauma, we are all worthy and deserving of honor and respect. Laura lives in Houston, TX and is usually found surrounded by some combination of cats, crafts, and coffee. 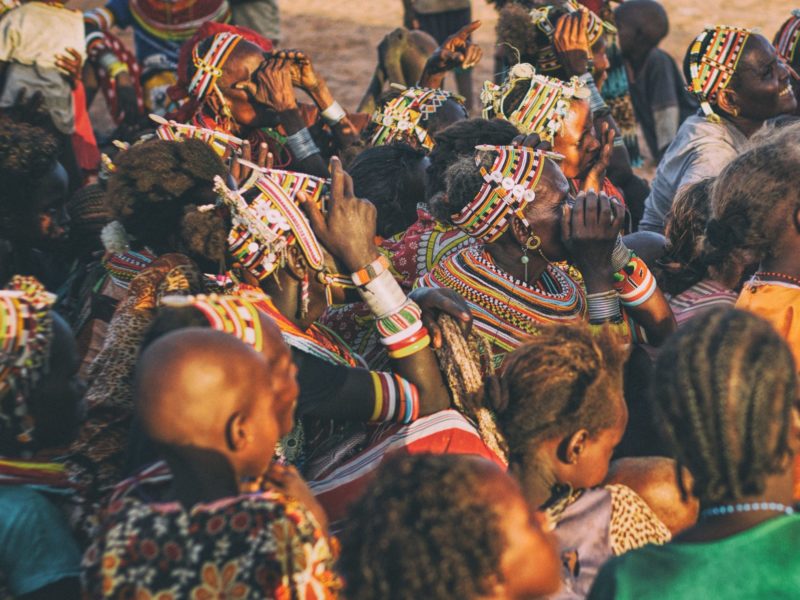 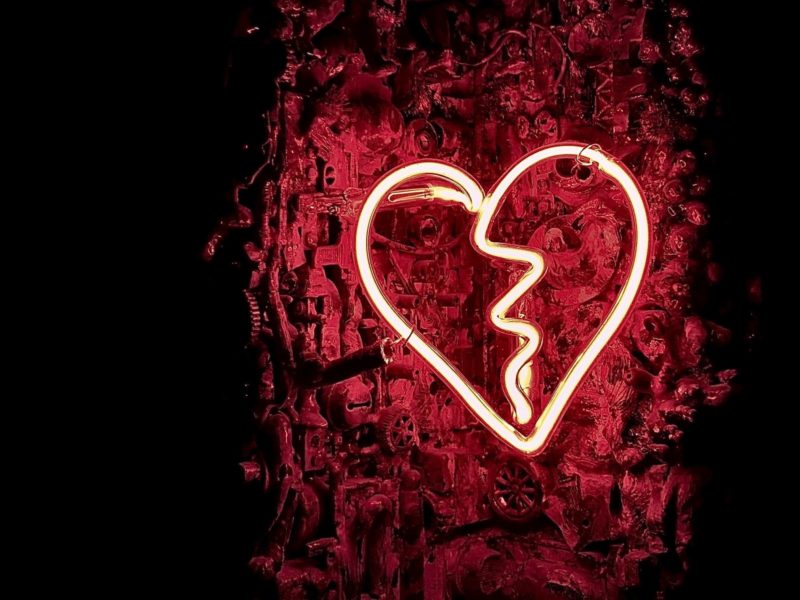 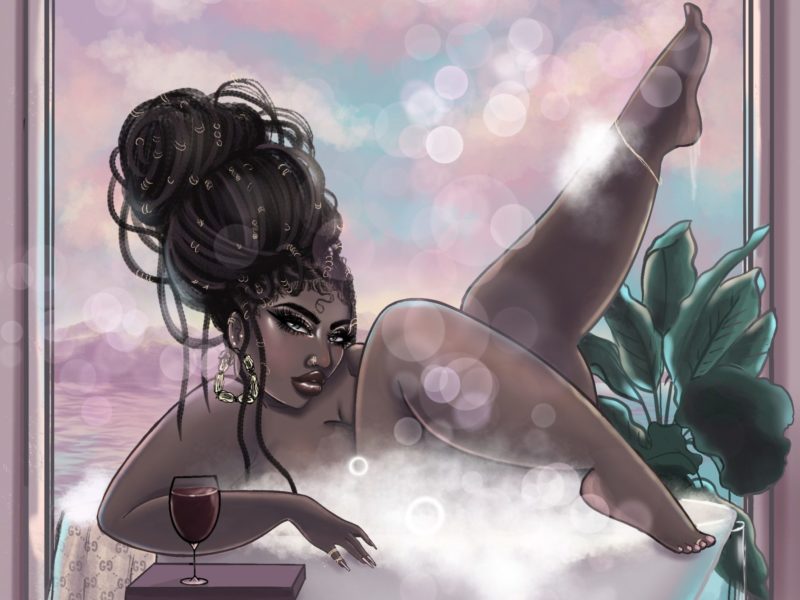